Secrets of the Seven Metals

ORDER IT HERE FROM AMAZON

This work is the core of New Alchemy. It reactivates an ancient alchemical belief, in modern form, based on some 20th century experiments.

TRADITIONALLY, ALCHEMISTS ALWAYS VIEWED the seven known metals as having a connection with the heavenly spheres. Gold was associated with the Sun, and silver with the moon, so likewise was copper for example linked to Venus. Do these old beliefs have any relevance in modern times?  In my youth, I became interested when I found that 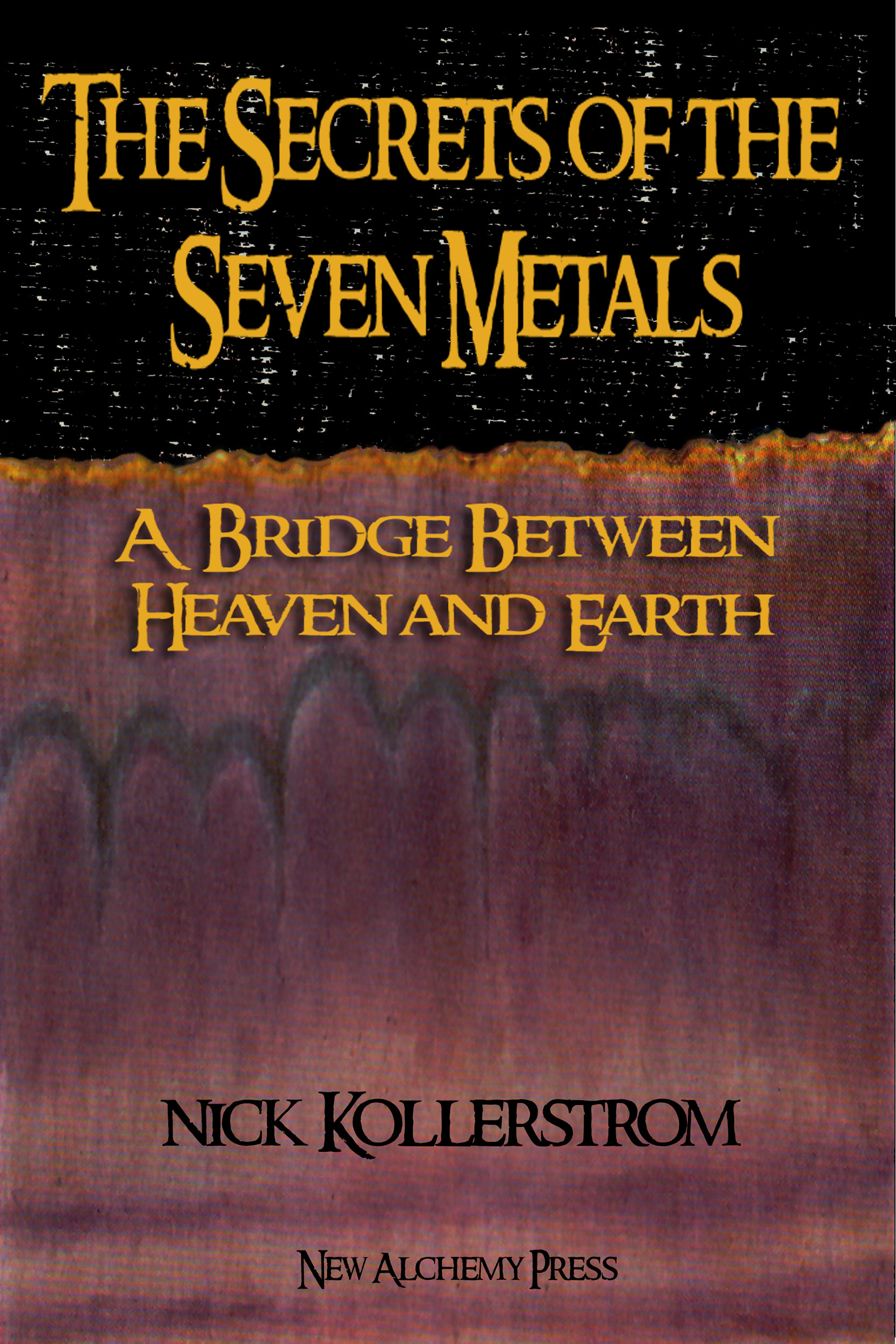 experiments showed that these ancient affinities did really work.  This will be of especial interest to astrologers and school chemistry teachers.

I started doing this work in the early 1970s, so this opus is a kind of of life-work.

Buy your copy here, or, get a Kindle copy for only a fiver. The Kindle edition has lots of color pictures, whereas the hard copy (Lulu) is black and white.

Read a couple of chapters here on ISSUU:

2.  Gold, Silver & Mercury The Ladder of Perfection * Gold and the Sun * Silver and the Moon * Quicksilver and Mercury

6. Aurora, golden goddess of the Dawn Total Eclipse of the Heart * The Goddess Aurora (Eos or Auos in the Greek) * Lion-Heart * Magic of Gold * Golden Glass * Purple Gold * Astronomy puzzle

8. When Alchemists made Gold The alchemical moments * The golden meaning

Here is part of an experiment coming up to a Mars-conjunct-Jupiter done by chemist Guy Desbiolles on 20th July, 2002, what you see here comes from silver and iron solutions mixed together, rising up a filterpaper. Here is the centre of this experiment he did, rather dramatically photographed.

At the conjunction on July the 3rd, you can see the form has faded away. That is the basic phenomenon that Kolisko discovered, back in the 1920s. I published such a finding in 1976, online here. for a Mars-Saturn conjunction of 1976. Here are some online articles: www.skyscript.co.uk/metal7.html, www.sciencegroup.org.uk/kolisko/ www.levity.com/alchemy/kolisko.html www.spirit-web.org/mysteries/astrology/the-correspondence-of-metals-and-planets

Here are a couple of Kolisko’s original results from a 1936 solar eclipse, on 19th June 1936. they are actually paintings of hers because there was no colour photography then. That is nothing but gold chloride she has rising up her filterpaper, or maybe she added  bit of tin. I never got such rich colours with gold experiments. Here is what mine looked like:

Not quite so exciting! But I do accept the basic idea, that gold as the Sun-metal will respond during a solar eclipse. I develop a chemistry-can-be-fun approach in this book. As the Sun-metal, gold will express a radiant variety of colours, for example here is a gold solution I prepared:

These colloid gold solutions will last a week or two. Its about ten parts per million. Ditto for the gold glass vase you see next to it. Everyone should experience that marvellous pink glass colour, made with gold. Such colloidal gold was much valued as a medicine, in times gone by.

The pioneer Elizabeth Kolisko had a strong dislike of being photographed, I guess she has only agreed to this one because she is holding her child: 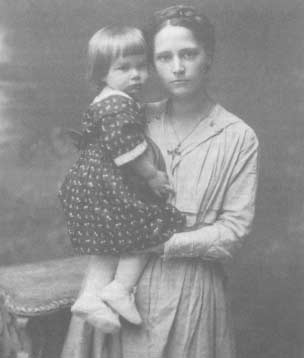 Here is my first opus on this topic, from way back in 1984. That is mainly about the silver-iron experiments, during planetary conjunctions. It is a theme I have carried with me for quite a long time. 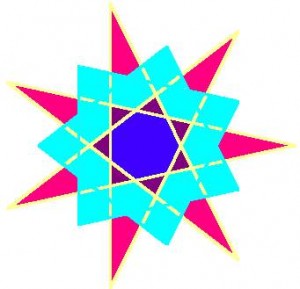 Sol gold is, and Luna silver we declare; Mars yron, Mercurie is Quyksilver; Saturnus leed, and Jubiter is tyn, And Venus coper, by my fathers kyn. Chaucer, (1386) Can. Yeom. Prol.

There are strikingly sevenfold themes in this topic, with traditionally seven metals and seven planets, plus seven days of the week.  You may here develop an interest in the family of three, regular heptagons. Before modern chemistry came along, seven metals were known for a thousand years, and used by the alchemists.

Here are some of the themes:

This site uses Akismet to reduce spam. Learn how your comment data is processed.